A Brief History of Right-Wing Subversion of the U.S. Constitution and Democratic System Through the Use of Covert Operations

“In times of rapid social change there are bound to be conspiracies, both by those in favor of change and by those defending the status quo, the later more than the former in recent American political history. Detecting conspiracies when there are no conspiracies is a symptom of paranoia; detecting them when they exist is a sign of mental health.”
—Carl Sagan, The Dragons of Eden

“The secret government is an interlocking network of official functionaries, spies, mercenaries, ex-generals, profiteers, and superpatriots who, for a variety of motives, operate outside the legitimate institutions of government.”
—Bill Moyers, analyzing the 1987 Iran-Contra conspiracy for the documentary, The Secret Government: The Constitution in Crisis

“We’ve seen revealed one conspiracy after another. Anybody would have to be a fool, nowadays, to dismiss conspiracies. And perhaps we lived in a fool’s paradise before the Kennedy assassination.”
—Robert MacNeil, PBS journalist, interviewed in the documentary, Beyond “JFK”: The Question of Conspiracy

“Any of the contrived situations described above are inherently, extremely risky in our democratic system in which security can be maintained, after the fact, with very great difficulty. If the decision should be made to set up a contrived situation, it should be one in which participation by U.S. personnel is limited only to the most highly trusted covert personnel. This suggests the infeasibility of the use of military units for any aspect of the contrived situation.”
—part of a 1962 declassified Pentagon document, code named Operation Northwoods, describing how to pull off a false flag operation under the U.S. democratic system, without being exposed

During the Great Depression of the 1930s, some of America’s wealthiest families including the Morgans and DuPonts — fearful of President Franklin Roosevelt’s New Deal policies — conspired to overthrow the government of the United States and install a fascist dictatorship.  The online encyclopedia, Wikipedia reveals the plot.  [Note: A BBC documentary claims that Prescott Bush — father and grandfather to the 41st and 43rd U.S. Presidents respectively — was also connected to the plot.] 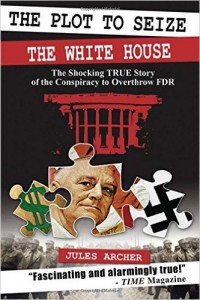 An ABC News article discusses how the Joint Chiefs of Staff, under Gen. Lyman Lemnitzer, drafted plans to terrorize U.S. cities in order to provoke a war with Cuba. 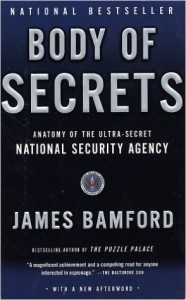 There is strong evidence that right-wing elements of America’s power elite and intelligence agencies conspired to kill President John F. Kennedy (see Citizens for Truth about the Kennedy Assassination). One neglected area of examination is the role that Richard Nixon played in the JFK assassination.

An article by Marty Jezer reveals how Nixon, as part of his 1968 election campaign strategy, subverted President Lyndon Johnson’s Vietnam policy to help get himself elected. 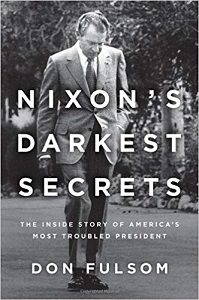 Associated Press writer Harry Rosenthal says: “Watergate had many faces but at the core it was a subversion of the Constitution by the president who had sworn to protect it.”

Investigative reporter Robert Parry discusses how the 1980 Reagan-Bush presidential campaign cut a treasonous deal with Iran’s Ayatollah Khomeini to delay the release of American hostages until after the November elections. 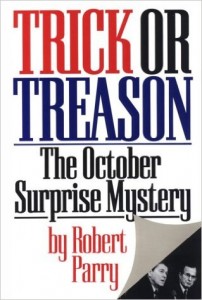